9 Ironies That Can Only Exist In India
Advertisement 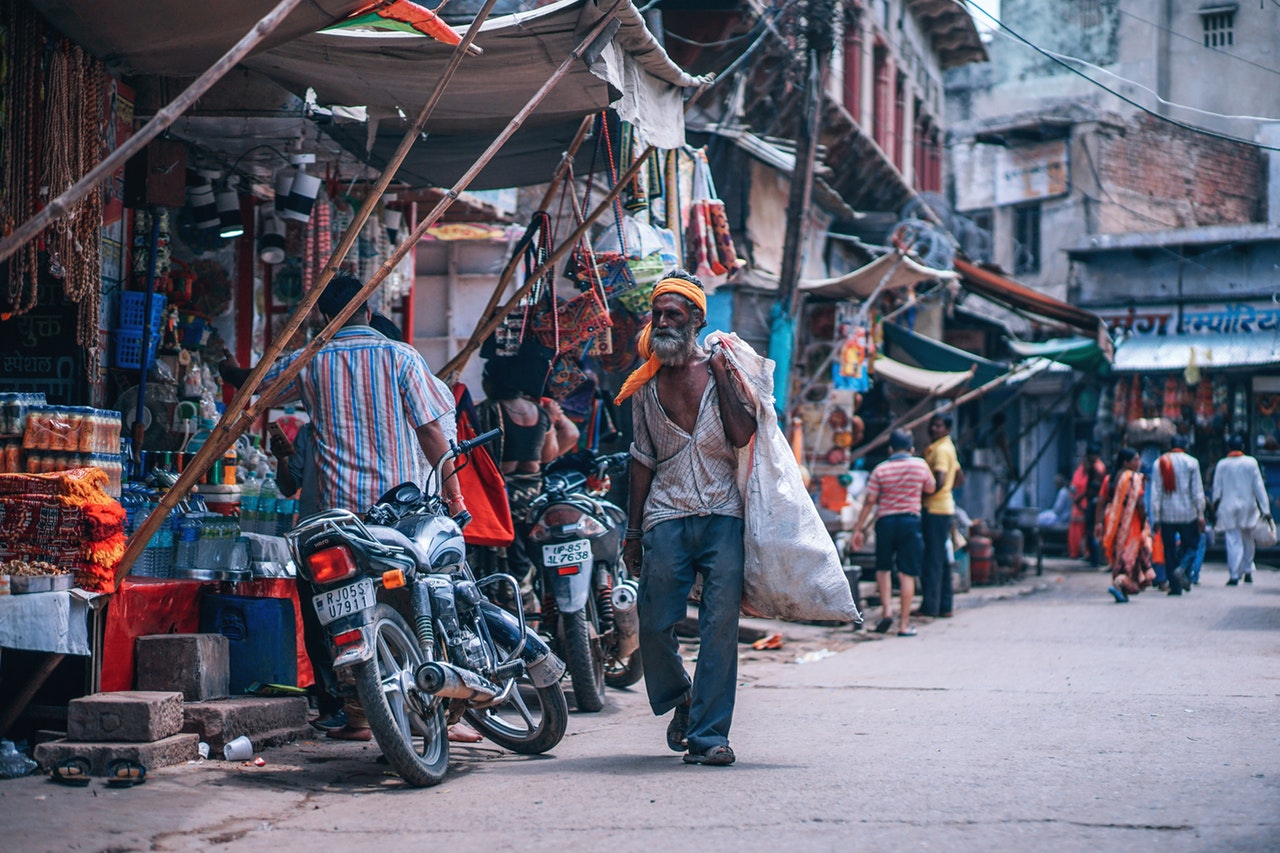 We live in a country where politician only divide us in terms of caste and religion and we fight with each other because of such issues. And on the other hand, if a terrorist attack occurs we all come together and proudly do a candle march.

Yes its shocking but true, in India if you want to cross the one-way road you have to look both ways because anyone can come in your way to showcase his talent because there is no rules and regulation in India.

Yes you have heard it right in India doing open defecation in public area like bus stand, near the tree and sometimes on some walls is acceptable because people say its natural activity but doing kiss in public place is a crime.

The most important lesson given by our India parents says that do not talk to a stranger because they are unknown and can harm you but on the other hand same parents tell them to marry someone who is totally stranger to them.

Yes, Indian mentality says that if you abuse someone in English you will look cool and smart but by mistake, if you abuse in Hindi then people will tell you how uncouth you are.

It’s so true that most of the people who fight over Gita and Quran have never ever read either book they fight because of our politicians.

Yes, we are talking about an issue which is so common to us but all of us do only one thing we just ignore the deep meaning behind the line and repeatedly keep saying this.

One of the biggest ironies of India describes this thing that at the time of girl’s birth we usually say like “Ghar maa durga paida hui hai” and on the other hand some girls are being raped and killed brutally and everyone just closes their eyes.

Welcome to India where our media definitely ignore the news that a politician raped a girl but in any cost will show the live telecast about the Bollywood celebrity who is in jail for killing endangered spices black bucks.

Related Topics:Myths of IndiaReal India
Up Next

Top 7 Haunted Island in the world