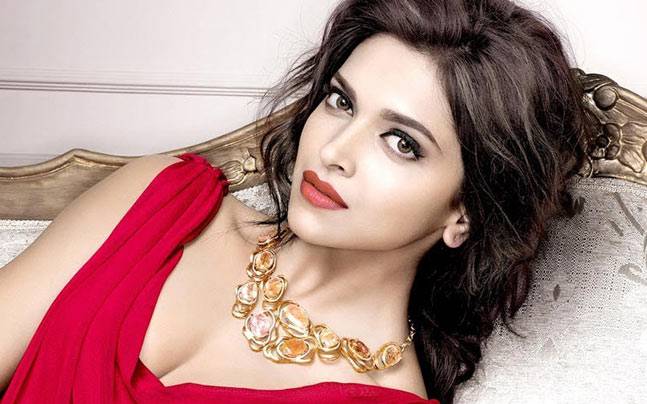 We have seen so many Beautiful Bollywood Actresses in Indian Bollywood industry, but still, there are many Bollywood actresses whom you know, but there are still some facts which are unknown by most of the people in India. So here we have collected most of the events which will make you feel shocked.

Here we get a list of Beautiful Bollywood Actresses

The dancing queen of Indian cinema Madhuri Dixit is the original dancing diva of Bollywood, and her acting skills can put anyone in Bollywood to shame. Add to that her 100-watt smile can easily melt anybody’s heart. She is fondly known as a multi-talented actress, dancer and also a reality TV show judge. But there is something that nobody knows about her.  Her salary for the 1994 film, Hum Aapke Hain Koun…! opposite Salman Khan, was Rs. 27,535,729. She is perhaps the only actress in Bollywood who has received maximum Filmfare nominations, the Indian equivalent to the Oscars. Madhuri has been nominated 13 times in total.

Vidya Balan knows for her best saree dress up in many shows the way she carries her clothes on occasions is something that suits only on her. She may have carved a niche for herself in Bollywood, but Vidya Balan’s journey was far from easy. The multiple award-winning actresses, who served as a jury member at the Cannes Film Festival last year, faced a lot of disappointments. There is something we don’t know about her is that Before she got selected for Vidhu Vinod Chopra’s film, Parineeti, the actress went through 40 screen tests and had to do 17 make-up shoots before the director chosen her as his film’s heroine. Vidya then debuted as a model in 1998 with a Surf Excel ad. The actress is suffering from OCD (Obsessive Compulsive Disorder). She is also said to have played cupid for all her friends and loves to set her friends up.

One of India’s highest-paid and most popular celebrities in Bollywood, The former beauty pageant queen, and Miss World 2000, Priyanka Chopra has it all! Apart from acting, she also has an independent music career. She has also roped in some famous international stars for her singles. But did you know that Pee Cee, who has made her mark internationally, has been chosen for the National Opus Honour Choir at the state level, making her the only Indian in the USA to receive this honour. She was the first choice for J.P. Dutta’s Umrao Jaan which she turned down to do the film, Bluffmaster. Aishwarya Rai soon replaced her. Priyanka made her cinematic debut with the Tamil film Thamizhan in 2002. This is something that is still hidden from her fans.

Three Filmfare Awards winner, Deepika Padukone is the only actress in Bollywood to enter the Rs 500 crore club, delivering back-to-back hits with films like Race 2, Cocktail, Chennai Express and Goliyon Ki Raasleela: Ram-Leela. But there is still something from which many of us are not aware of it,  her journey in Bollywood has been a struggle as the actress had delivered several flops, after a successful debut opposite Shah Rukh Khan in Om Shaanti Om. The actress also told the media, “I don’t think I am a star; I consider myself like any other girl who is of my age. Others may be working in the office and doing different jobs. Similarly, I don’t think I am doing something different. I am also working.” The actress’ favourite list of Indian designers includes Tarun Tahiliani, Manish Malhotra and Rohit Bal.

she has established herself in Bollywood and is among the country’s highest-paid actresses. The Barbie doll of Bollywood entered the glam world at the tender age of 14 when every girl plays with toys; she began her modelling career for a jewellery brand. Among her favourite international designers are Armani, Miu Miu, Prada, Versace. The pretty actress has a penchant for chess and a fondness for cooking. Renowned international designer, Emilio Pucci gifted her with a silver dress worth Rs 2 lakh which she wore in the 2007 film, Welcome. Kat is reportedly said to be the most photographed woman in India.