Facts we bet you didn’t know about Kriti Sanon
Advertisement 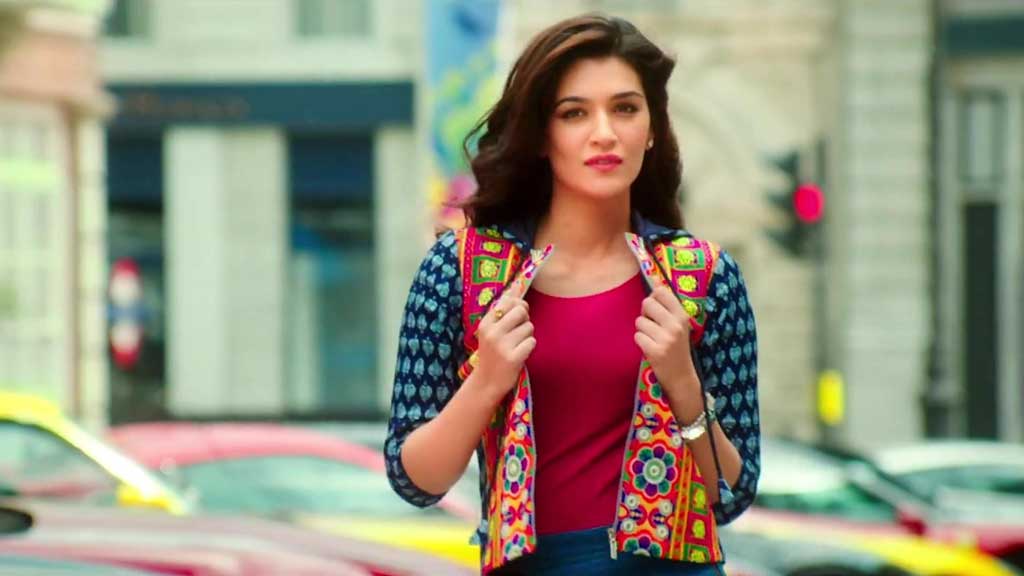 Kriti Sanon was born on 27 July 1990 is an Indian actress and model. She is the daughter of Rahul Sanon and Geeta canon. She has 1 younger sister Nupur Sanon. Kriti makes her debut film with Telugu film in 2014. Now, these are some facts which everyone knows. There are many facts about Kriti Sanon which might non-everyone knows about. She did her early education from Delhi. Kriti  Sanon is a good actress but in addition, she is also a good endorser of many products that we use in our daily life like titan Watches and Parachute hair oil. Kriti Sanon has her own secret that we didn’t aware off. Let’s take a look at some hidden facts.

1. Kriti Sanon is a beauty with brain

The best combination of beauty and brain

Kriti loves to do explore more in her life that’s why she completed her Graduation in bachelors of technology in electronics and communication from the University of U.P in 2005. She is a good learner and loves to study. Jaypee Institute of Information Technology is the institute from which she did her degree in technology.

Smartness runs in the blood

Many times, if we talked about any celebrity the first thought comes in our mind, is that this person belongs to any famous family background, but Kriti’s father is a Chartered Accountant and Mom is a professor in Delhi University. Smartness runs in their blood that’s why she is an engineering graduate. The habit of learning she gets as a blessing from her parents.

3. The Actress has a very Sweet Taste

This actress has a very awesome physique and a very good habit of eating sweets. She loves to eat everything sweet which include cakes, chocolate, pastries and most important homemade “Suji ka Halwa”. Eating sweets add the sweetness to your work maybe that’s the reason behind her massive acting and a beautiful smile in movies.

4. She has a younger soul mate sister

Kriti is very close to his younger sister Nupur Sanon. They share everything related life and career they didn’t even mind that they don’t have a brother and celebrate “Raksha Bandhan”.

They go shopping together and love to do explore life, her sister is so much closer than she didn’t want any of her friend to enjoy life.

5. Comes on the big screen with a Telugu film

This fact of Kriti Sanon is many people are unaware of.

She started her acting life with a Telugu film “Nenokkadine”

Her debut film was a super blockbuster with her immense acting skills in that movie. In this movie she has cast opposite to Telugu superstar Mahesh Babu, this chemistry leaves a solid impression on viewers.

Two talents in the same year

This seems quite interesting that the co-star with whom you are doing first debut Bollywood film is born in your birth year.

They both are a young talent of Bollywood and giving already hit films. Their first movie together was  “Heropanti” and they nailed the screen with their acting.

This Bollywood beauty is a growing actress of this era, she is improving by her every film. Currently, this actress was seen in the movie “Bareilly Ki Barfi ”.

The first debut in Telugu movie and now a strong competitor to other heroines in Bollywood, she earns the respect and support of the fans through her skills.