The 5 Busiest airports in Europe 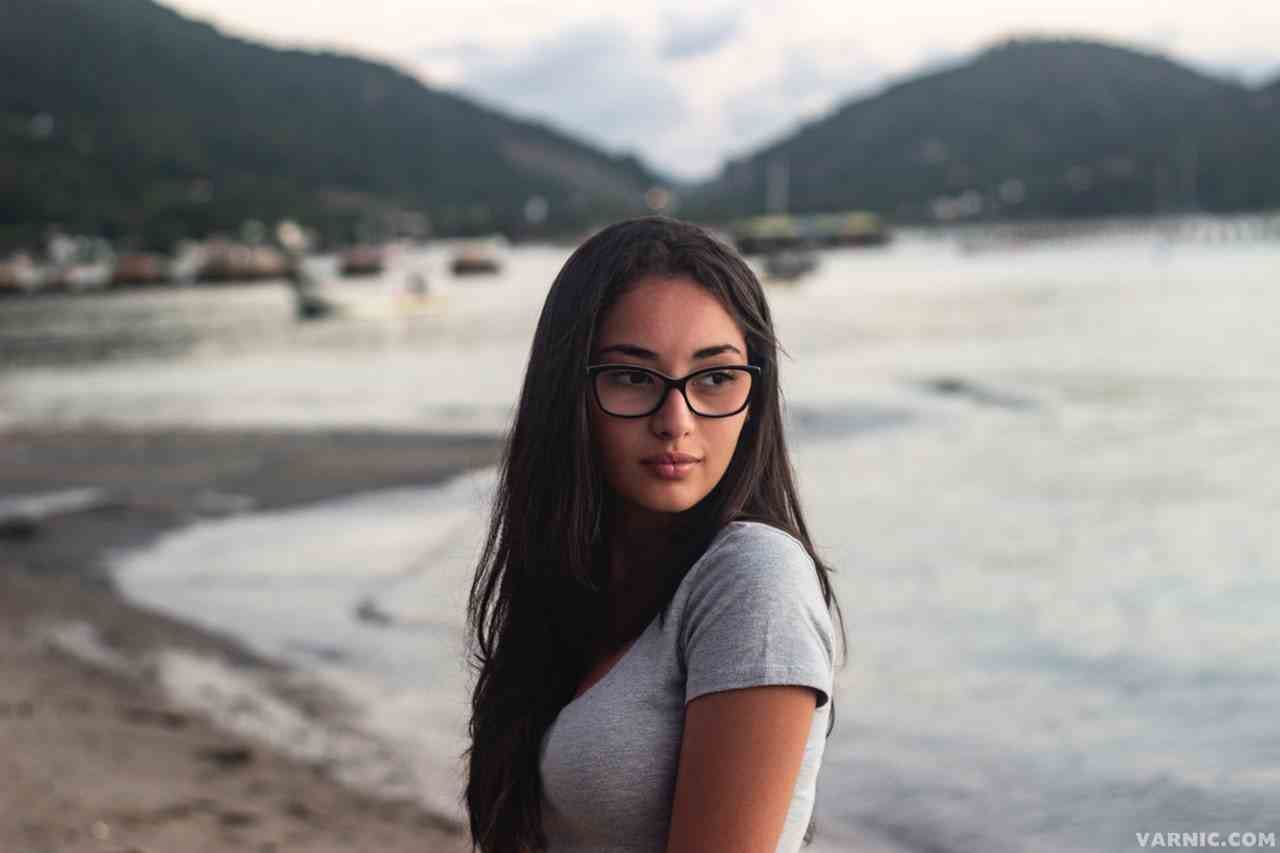 A tourist destination whose reputation made the tour of the world for obvious reasons, the Dominican Republic provides a bit of everything. This country bathed by the Atlantic Ocean in the North and the Caribbean Sea to the South was until not so long ago “the best-kept secret of the Caribbean”. Its popularity has been increasing steadily for several reasons: an enjoyable tropical climate with temperature averages of 25°C all year round, warm waters (never under 26°C and going up to 31°C during the summer) caressing its beaches, the charming mixture of Taino, European and Caribbean cultures, the varied nature and rich history.

Founded in 1496 by Christopher Columbus’ younger brother (Bartholomew) and considered the first town of the New World, Santo Domingo is a colorful, noisy and full of life city that welcomes its visitors with the typically Caribbean warmth and love for life. It buzzes with horns, loads of vendors and by walking along the streets of Ciudad Colonial, you will certainly discover its fascinating past.

The first paved street in the New World and nowadays the main trading avenue of the Dominican capital, Calle de las Damas will lead you through an impressive number of historical landmarks: Fortaleza Ozama (the oldest fort in America), Casa de Rodrigo de Bastida (the early 16th century residence of the second important family in the country, after the Columbus family, featured by an Andalusia style courtyard), Casa de Francia (previously known as Casa de Hernán Cortés). A symbol of the whole country, the 18th century National Pantheon was originally built as a Jesuit church. Overlooking the Ozama River, the 16th-century magnificent palace Alcázar de Colón is nowadays the home of Museo Alcázar de Diego Colón, which displays an important tapestry collection, among others.

Getting out of the city, you can visit Parque Mirador del Este – home of the spectacular caves of Los Tres Ojos. A holy site for native Taino Indians, the limestone cave encloses three lakes (Aguas Azufradas, Nevera and El Lago de las Mujeres). Their popularity increased with their selection as shooting setting for some Tarzan movies as well as for some scenes of the Jurassic Park. A historical landmark in their proximity is Faro a Colon – a towering lighthouse where the renowned explorer Christopher Columbus is buried.

Undoubtedly one of the places in the Dominican Republic which attracts the most tourists, La Romana has amazing attractions, such as the village of Altos De Chavon – a recreation of a European medieval village completed in the mid-1970s. It features an amphitheater and a beautiful stone church named Iglesia San Estanislao de Cracovia, chosen by many couples as a wedding ceremony venue.

A popular stop with cruise ships, Catalina Island is one of the most idyllic spots of the Dominican Republic. With its quiet lagoon, its end of the world gentle atmosphere, its small fishing villages, its wide beaches surrounded by palm trees, Saona Island is the perfect venue for a farniente holiday.

Don’t miss the magic Arena Gorda beach. Visit Manati Park if you want to see crocodiles, dolphins, and toucans or Dolphin Park if swimming with these friendly marine mammals has been your dream. Try a safari trip if you want to discover the whole variety of the Dominican fauna and flora, to cross the sugar cane plantations or to climb the mountain on a horse’s back.

In La Romana, you can tour La Cueva de las Maravillas (Caves of Wonders, or Cave of Miracles, in English). The cave’s main attraction is represented by the ancient drawings you can admire on its walls.

The paradise city of Puerto Plata is a heaven for all types of tourists. Water sports enthusiasts find here the perfect conditions to fulfill their passion. Those who want to try their hands at am aquatic experience and explore the underground world will find in Puerto Plata professionally tailored tours.

Are you up for a deep-sea fishing excursion? Puerto Plata is the right place for it.

If you are looking for a relaxing spa day, book your spot with one of the wellness centers in Puerto Plata.

Punta Cana is probably the hottest tourist spot in the country. The waves are ideal for surfers, the entertainment facilities attract golf lovers, party animals as well as families.
The things to do in Punta Cana range from horse riding adventures to pampering experiences in one of the numerous spas available in the area. If you are in for some gambling, try to win the big pot in one of their casinos. No matter what type of adventure you choose, you will certainly have fun.

Located in the Northern side of the country, on the Atlantic coast, the Samana peninsula with its long white sand beaches, dense tropical vegetation like the Haitises National Park, scenic waterfalls with crystal clear waters like El Limon, perfectly suitable for a refreshing swimming break after having crossed the rainforest, picturesque fishing villages like Las Terrenas, small surrounding islands inhabited by humpback whales makes a fascinating discovery.

Mildred H. Hagberg is a coder by profession. But he loves kayaking a lot. He is an adventure junkie and has participated in so many whitewater kayaking competitions. He loves writing on kayaking related topics and currently he is a regular contributor at Kayak Manual.