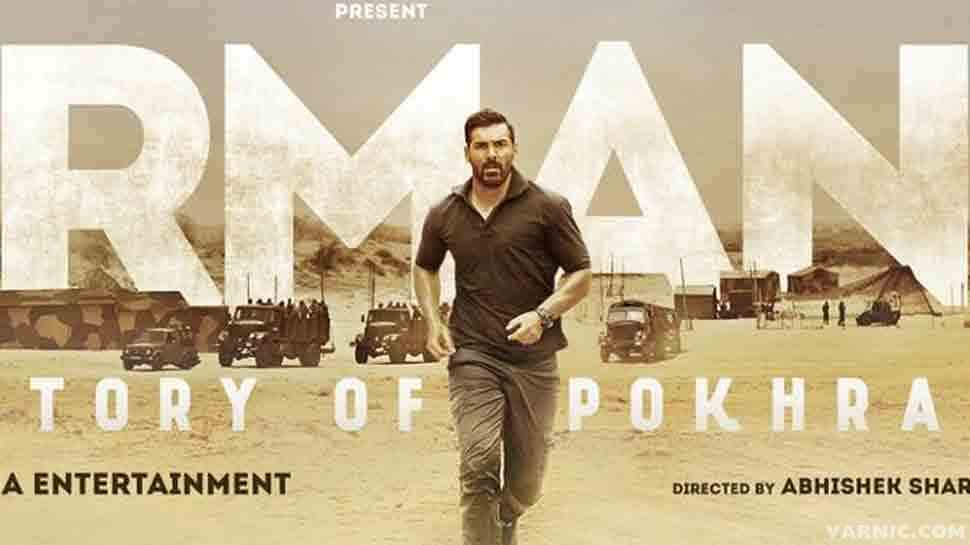 Parmanu ‘The story of Pokhran’ is not just a movie, it is much more than that. Parmanu movie is based on India’s biggest historical moment in the World Nuclear Map. In 1995 during PV Narasimha Roa’s term as PM, India was ready to show the world that it is a Nuclear state too but failed to execute the mission in first go. As a Satellite of US captured the testing site preparing for the text.

If India, was caught again by the US satellites while conducting the test then the US would have imposed sanctions. Then it would be a lot harder for India to declare that it’s a nuclear state through nuclear tests. So, India had to do it covertly.

Part fact build up to the Pokhran II test in 1998.

It was the biggest secret mission performed by the Indian military to prove that India is a Nuclear state too. It was the second nuclear test conducted at Rajasthan state in 1998 which made the country become a full- fledge nuclear state.

It tells you about India’s journey to become the Nuclear state in the world of Nuclear map.

It is the biggest solo hit of actor John Abraham.

This movie is a must watch for every Indian to know about the precious historical moment of Indian history.

This movie has thrills, suspense, a little bit of humor as well as shows the solid commitment of Indian’s soldiers.

The World Television Premiere of Parmanu ‘The story of Pokhran’ on Wednesday 15th August at 12 pm at Zee Cinema.

Upcoming Netflix Indian Series 2018 – That You Must Wait For 📺