Upcoming Netflix Indian Series 2018 - That You Must Wait For 📺
Advertisement 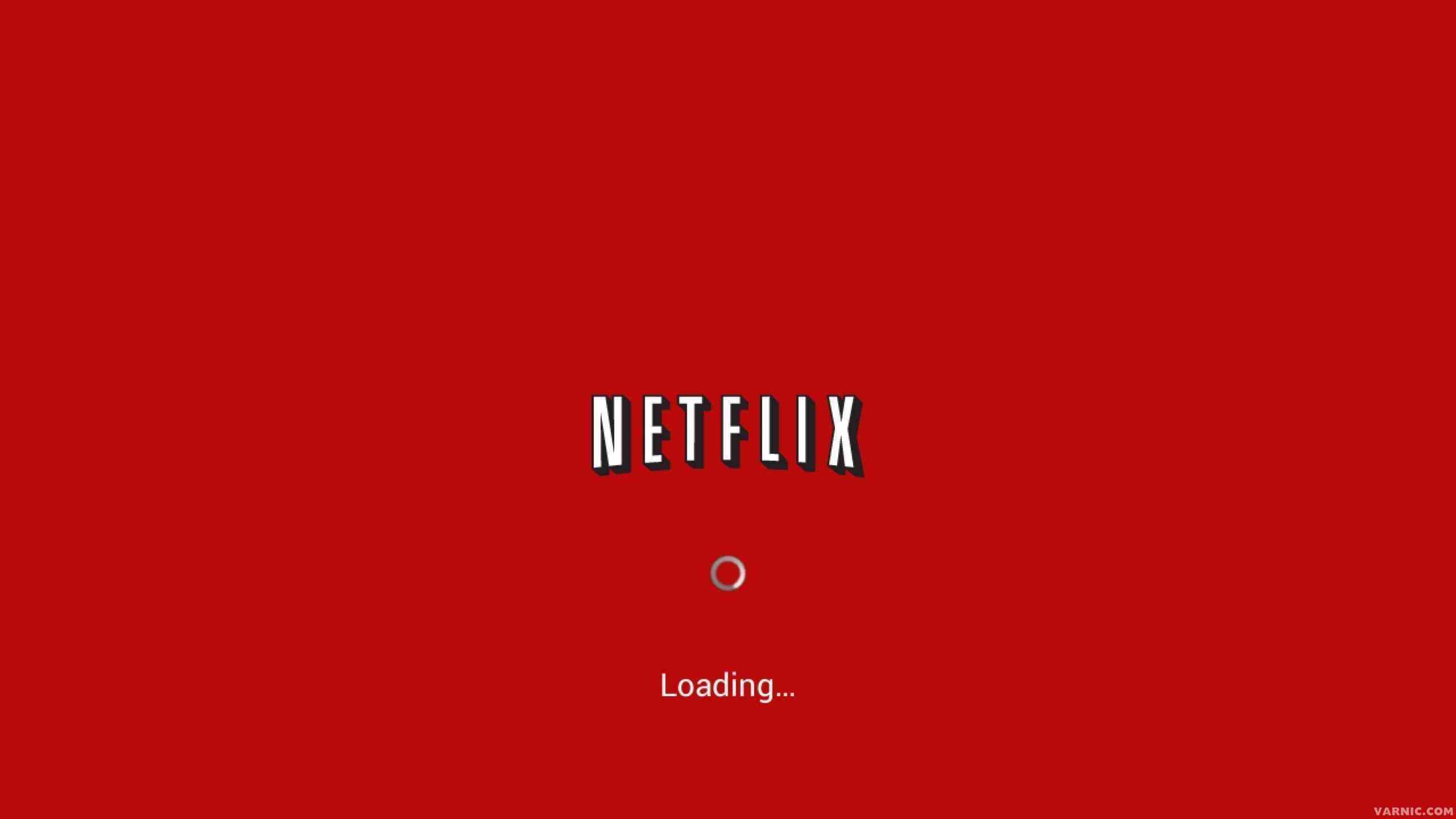 Since when Netflix has launched its first Indian Original series ‘Sacred Games’ people have gone crazy about Netflix Originals, especially the TV series enthusiast community that binge watches shows in a day. There’s actually a certain set of audience that Netflix addresses, the kind of audience that like a good well-directed story and can make you cling to your TV screen. And with all the so-called Indian web-series kept aside, Netflix does promise some really astounding content to its viewers. I guess that’s the preliminary reason Netflix is dominant in the Web-series game.

As a very curious audience, like me, we all are looking for the next Netflix India Original to come up. So, for you, we have got the list of Upcoming Netflix Indian Series that are worth waiting for.

Starring Radhika Apte, Ghoul is going to be a mini-series featuring 4 episodes. The supernatural horror series will definitely give a chill in the viewer’s spine. I mean, even I had Goosebumps while watching the trailer. It’s scheduled to release on August 24th.

The series Selection Day is going to be an adaption of well-known novelist Aravind Adiga book of the same name. It has got two themes that are very much loved in India, Cinema and Cricket. So, we can expect some drama as well as sports thrill from these series. My God! Netflix does know what Indians like.

The eight-episode political thriller is based on the author Bilal Siddiqi’s bestseller novel of the same name. The official news confirms that it is going to feature Emraan Hashmi as the key protagonist of the series. Netflix studio and Red chilli entertainments have tide up for this action-packed thriller. Honestly, I can’t wait for this.

Written by novelist Prayaah Akbar, Leila is a story set in a dystopian future and revolves around a woman. Who is on a mission to find her daughter. There is no official announcement, when the series will be released or who will be the director. As far as I can say, I would love to see Netflix take on a dystopian futuristic India.

Set in Goa, the series portraits a strong protagonist who takes the matter into her own hand, when her best friend goes missing. We can expect it would be a drama maybe mystery-thriller. All I know for now is that it’s written by Binky Mendez, who co-wrote The Ashram.

It’s going to be a supernatural detective series set in New Delhi. The series is written by Marisha Mukherjee, who is known for her writing in the popular series like Quantico and Heroes.

By the time this series will hit on Netflix, we’ll be pretty much aware of two or three Netflix originals. There is no explanation on this series, as well all know that it’s based on a Booker award-winning book of the same name written by the literary star Salman Rushdie.

8. Bahubali – Before the Beginning

So, this one is also in the line. Netflix recently announced it, so we may expect to see a trailer probably next year, I mean if we are lucky. The cast is obviously original and we might see some new character introduced. I guess we’ll just have to wait for this one.

So, I hope you like this fun article, please keep showing us your love and don’t stop binge-watching. See ya!

Related Topics:featuredmoviesnetflixnetflix indiawatch movies
Up Next