4 Reasons to Watch The Haunting of Hill House (Netflix)
Advertisement 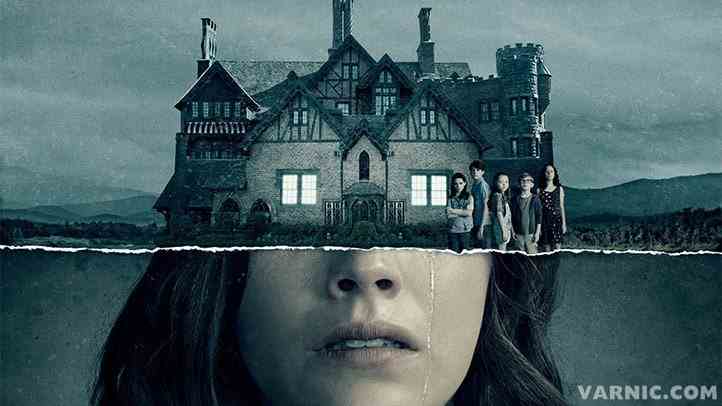 A spectacular experience while watching a horror genre film is the time when you jump on your chair exclaiming ‘Ahh’. It’s not safe but it is quite agreeable to say that you have enjoyed a horror film. And like any horror film where there is Ghost and eerie door-opening scene, The Haunting of Hill House stands sundry to be precise. The Netflix Original is a perfect concoction of classic horror, marvellous acting, amazing script and a terribly scary direction. It’s a compliment though.

You might not have heard about this series or maybe you’re planning to watch it later. Doesn’t matter which side you’re on, it’s time to stop everything and give this show the time it desires. So, here are reasons to start watching Haunting of the Hill house; ASAP.

Here are 4 Reasons to Watch The Haunting of Hill House

Oh yes! The 10-episode TV series is indeed a horror jungle. There are so many Ghost that you’ll literally forget the count and any possible reason for their existence. The unnerving ghost scenes will literally give you jump-scares. If at any point you feel that it’s getting out-of-text, the show will bring you back with another creepy ghost.

No doubt, Shirley Jackson was an exceptional writer. This reimagined modern story of the classic horror tale is as much as dazzling as the old one. The spiral tale and uncertain events take place in a mere moment that you can’t prognosticate any event whatsoever. Although, you might get an impression that the house is ominous and haunted but it’s far more profound and satisfactory as the story reveals itself.

I don’t think any horror genre TV or film is whole without Jump-scares. The shows Jump-scares are unprecedented, it comes where you least expect it. But with all that kept aside, it also manages to twitch your attention with some secret sinister signs, that you’ll only acknowledge if you’re being attentive.

The show’s direction is indeed remarkable. Director Mike Flanagan is no new in the horror genre, he has given some amazing film like Gerald’s Game, Before I wake and Hush. Every scene in the show has been strategically taken and placed at the right time, the scenes are being coordinated so well that you’ll able to connect the dot from the first episode to third. A perfect suspense recipe.

Haunting of the hill house is a must for every horror movie buff, it has got all the string pulled to make a perfect eerie tone that you desire of. The cast has also done a great job staying true to their character and setting an evil scenario within the series. I’ll go with 9 out of 10 with this series, the ghost of Hill house will definitely leave you dazzled and scared.

Related Topics:featurednetflixnetflix indiatv series
Up Next