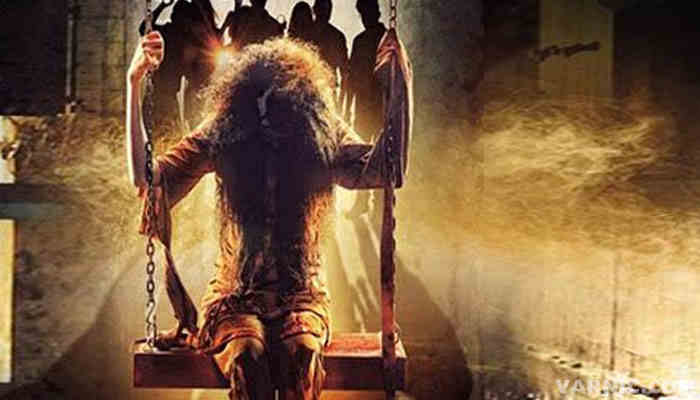 Bollywood is mostly Known for its typical romantic movies with melodrama and dance. Yet there are many movies that distinguish the Indian cinema from the world. Defines the standards of the Bollywood. Horror movies in India have undergone a big transformation in all these years from the 1960s to till 2016.

Nowadays, Horror movies are made in the urban setting and have adopted the new genres like found footage and psychological horror in storytelling. Here are those 8 Indian Horror movies that you just can’t watch alone!

Mahal considered as the first Indian horror movie of Bollywood. Mahal was written and directed by Kamal Amrohi in 1949. It deals with the subject of reincarnation. Warning before watching it this film had haunt audiences for decades.

Bees Saal Baad was directed by Biren Nag at 1962. It was a psychological thriller film. A mysterious woman walking around at midnight through a field sing ‘Kahin deep jale kahin dil’ spooked the nation so much that the film turned out to be the highest grosser in 1962.

Raat is considered to be one of the finest horror films RGV has made. Revathi in the role of protagonist. This supernatural thriller is written and directed by RGV The plot is set into motion when a kitten is killed and the girl is possessed by the spirit of a dead cat. The film was a box office success, it received positive reviews, and it remains a cult classic.

Veerana has its own storyline added with Indian culture with Black Magic and witchcraft. The Femme Fatale monster in this movie named Jasmine who preys upon the predictable weaknesses of men, plenty of fight scenes–of varying qualities, and some genuine demon-possession/monster chills.

A royal deserted mansion. The film revolves around a married couple who are deeply in love and they move to a haunted house in the year 1920. This movie abounds in every cliche expected of a horror film but what sets it apart from the others is the sheer artistic finesse with which the frames have been done.

The film has all the elements of a horror film; haunted mansion, light and darkness, love, possession, and exorcism, but what sets it apart is its terrific story-line and performances.

Phoonk deals with the practice of black magic. RGV had so much faith in his film that he promised to offer Rs. 5 lakhs to anyone who would watch the film alone in the theatre and not run out scared. Some challenge that!

In 13B, the film revolves around a television show that mirrors the life of the protagonist’s family. The film is packed with some scary chills, violent flashbacks, and disturbing characters. It reveals what will happen to the family, the same television events happen to the family. 13 B comes packed to the rafters with spine-tingling chills and scares.

The horror story is based on a group of youngsters decide to spend the night at a haunted hotel to win over a silly bet. Things get convoluted and it’s a scare fest thereon. There are some genuinely frightening scenes that will make you jump off your seat. Those looking for chills won’t be disappointed at all.