Five Menswear Hacks that Will Save Your Money

Choosing The Perfect Toe Ring For Yourself

5 Tips to Dress Up Perfectly On Daily Basis

Different Types of Kids Sweat Suits You Can Buy

How to Style the Perfect Ugly Sweater This Christmas?

5 Signs That Indicate A Need for A Wardrobe Upgrade

4 Tips for Workers at Airports 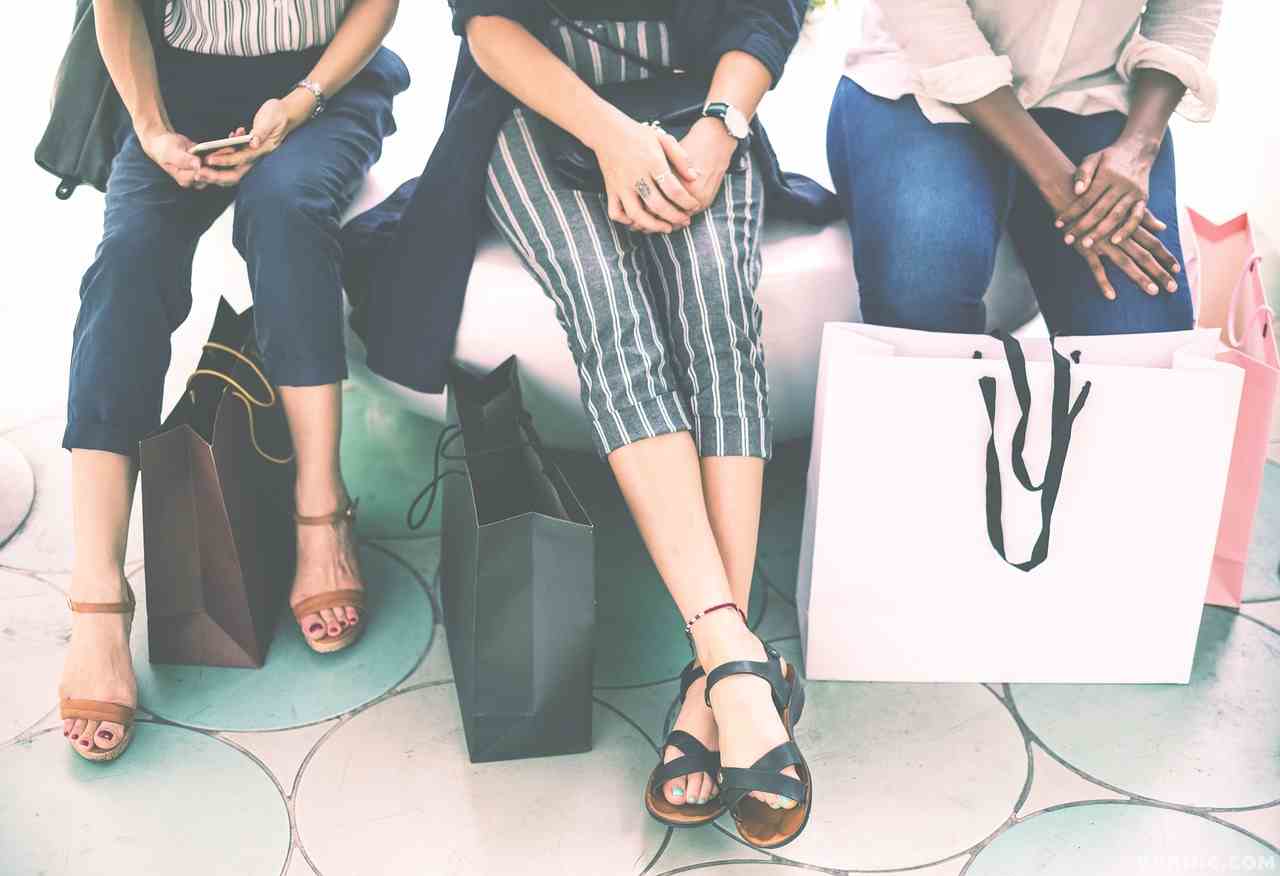 There was a time when you wanted groceries you’d go to the grocery store. If you wanted hardware you’d go to the hardware store. If you wanted clothes you’d go to clothing stores. Then came the time of the malls and the hypermarkets. Our childhoods have probably been spent in the arcade section of some mall. We’d catching movies in the cinema a few floors up and snacks in the food court. Our parents would make trips to the supermarket or hypermarket where you can find just about anything you need. In the times we live in, we have everything at our fingertips. It is possible to buy anything you want without ever having to leave the comfort of your home. Whether its clothes, groceries, furniture or games, its all just a click away. All you need is a reliable service like Spectrum internet bundles, and a device you can connect to it. With those two things, the world of online shopping is open to you. This blog explores five of the most popular online marketplaces in the US.

eBay was founded by Pierre Omidyar in San Jose, California in 1995. With his co-founder Jeff Skoll he envisioned it as a marketplace for selling goods and services online for individuals. In 1998 eBay enlisted a team of experienced professionals to help it rebrand itself. From an auction place for collectibles, eBay made a foray into upscale markets with higher prices on average. Today, eBay sells items in excess of $240 million per day. It is the 9thlargest company in the world in terms of revenue. eBay achieved its success when it moved from simply facilitating sales to connecting individuals across the world. In addition to auctions, it offers “buy now”, classified ads, event ticket trading online among other services.

Best Buy was initially founded by Richard Schulze in 1996 as an electronics store named “Sound of Music”. In 1983 it changed its name to Best Buy Co. Inc and opened its very first superstore. By 1989, it had started warehouse retailing and became the nation’s second largest consumer electronics store by 1993. In 2004 Best Buy was named “Company of the Year” by Forbes magazine. Citing dips in revenue due to a shift towards online shopping, Best Buy started to consolidate its online presence. It now offers consumer electronics that you can order online on its website. You have the option of getting your purchase delivered or picking it up at a store near you. Best Buy has been closing stores since March 2012 and shifting incoming consumers to its website. The result is the company becoming one of the premier online electronics shopping destinations in the country.

Everybody has heard of Jeff Bezos’ success story with Amazon. Amazon, founded in 1994, is one of the biggest players to emerge from the dotcom bubble. It was intended to be an online bookstore that later diversified into video downloading/streaming services, software, videogames and consumer goods. Today, Amazon is the largest e-commerce company in the world based on revenue and market capitalization. It is second only to AliBaba in terms of total sales. Amazon’s success can be attributed to its efficient supply chain networks and its speedy delivery system. Both of these things have made Amazon arguably the most recognized name in online shopping.

Walmart began its history as Walton’s 5&10, a discount store in Arkansas owned by Sam Walton in 1950. The Walmart chain itself was founded in 1962, expanding outside Arkansas by 1968. By 1995 it had a store in every state and its first Canada based stores. In 2003 and 2004, it was named the most admired company in America by Fortunemagazine. According to a report by Global Insights in 2006, Walmart saves $2500 per household due to its low pricing strategy. Over the years Walmart has become one of the most recognizable chains in the U.S. Keeping up with the times, it has built on its brand name and now offers amazing deals on its website Walmart.com. A rich history of excellent customer service and experience have earnt it the trust of the American public. Walmart is definitely one area you want to check out for any type of products you want to by online.

Newegg was founded in 2000 by Fred Chang, a Taiwanese immigrant to the US. In 2005 it was named one of the top 10 retailers by Internet Retailer Magazine. This was evidenced with a 2004 revenue just shy of $1 billion. Since 2001 it has been a go-to destination for electronics and computer hardware. It is hugely popular among tech buffs including programmers, developers, IT technicians and gamers. Part of the reason for its success is its ability to respond fast to changing market trends. Much faster than a brick-and-mortar store could, in any case. Currently, Newegg’s estimated annual revenue is $2.7 billion with market trends indicating increases in the future. In terms of quick, responsive customer service the company has made a name for itself. It has become a trusted online marketplace to source computer equipment and technology, and can reasonably be expected to grow.

These are just some of the companies involved in the battle for online market share. More and more corporations are embracing the e-commerce aspect of business. After all, with outstanding services like Spectrum internet available to the American people, e-commerce is bound to grow even more.