The 5 Busiest airports in Europe
Advertisement 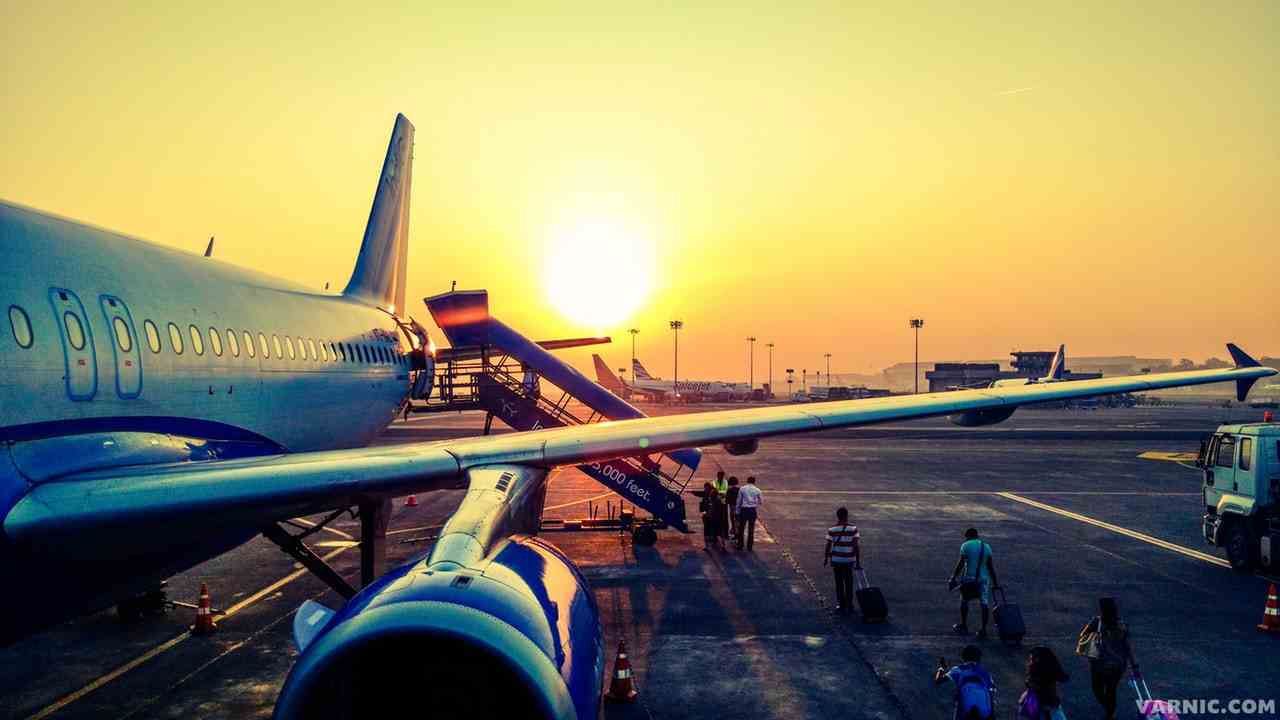 Air- travel has seen an exceptional growth in recent years. Well, the credit goes to the cheaper flight tickets and regulation of different flights that allow passengers to travel at any given moment. However, this ever-growing traffic of people is not evenly spread over the continent. There are airports with more than hundreds of flying taking off in a day and on the other side, some airports host only a few flights. So have you ever thought out of total 853 airports in Europe, which one is the busiest?  Naturally, airports at the popular destinations and well-traveled transit points are the busiest. And here is a list of some facts about these biggest and busiest airports of Europe.

Established in 1929, the London Heathrow airport is one of the busiest airports in Europe. The airport has total 5 terminals where a total of 78 million passengers was handled in 2017 alone. The airport is not only busy because of national customers but if we count international passengers also, then it was the second busiest airport in the world in 2016. Currently, there is one more runway in development to be added to this big airport. Due to the huge traffic of passengers landing or flying from the airport, options for transportation from the airport to the city are complex. That’s the reason, people are preferring pre-booked airport transfers to save themselves from the hassle of traveling in a taxi.

It might be the youngest one on the list but with the interesting scheme of parallel runways, it certainly deserves a place in the list. 69, 471, 422 passengers were recorded to travel through this airport in the year 2017 that earned the title of the second busiest airport in Europe for it. This airport is named after Charles de Gaulle who led the Free French forces in the second world war.

Amsterdam Airport Schiphol is the primary international airport for both the Netherlands and Holland. With a single terminal, the airport is recorded to hold more than 63.6 mn passengers in 2016. The airport is located 9 km southwest of Amsterdam in the municipality of North Holland. This airport is one of the most modern and efficient travel hubs in the world.

Being Germany’s 5th largest city, Frankfurt host the fourth biggest airport of the world. The airport recorded nearly 60.8 mn passengers flew to and from Frankfurt airport in the year 2016. The airport holds the capacity of more than 65mn passengers that makes it the busiest airport in the country. More than 290 destinations in the world are directly connected to this airport, Hence Frankfurt airport leads the industry in providing the most nonstop flights.

Weighing at 5th position on the list of busiest airports in Europe, Istanbul Ataturk Airport is recorded to serve a total of 60,119,215 passengers in the year 2016. The airport provides services to most of the destinations in the worldwide, 273 destinations are there according to the gathered data of Feb 2017. Istanbul is the country’s biggest and busiest airport in terms of aircraft movements and number of passengers and destinations served.

Related Topics:airportsBusiest airports in EuropeEurope
Up Next

Lagos – 10 places to go and things to do

Checklist of Hiking Essentials for your Upcoming Adventure