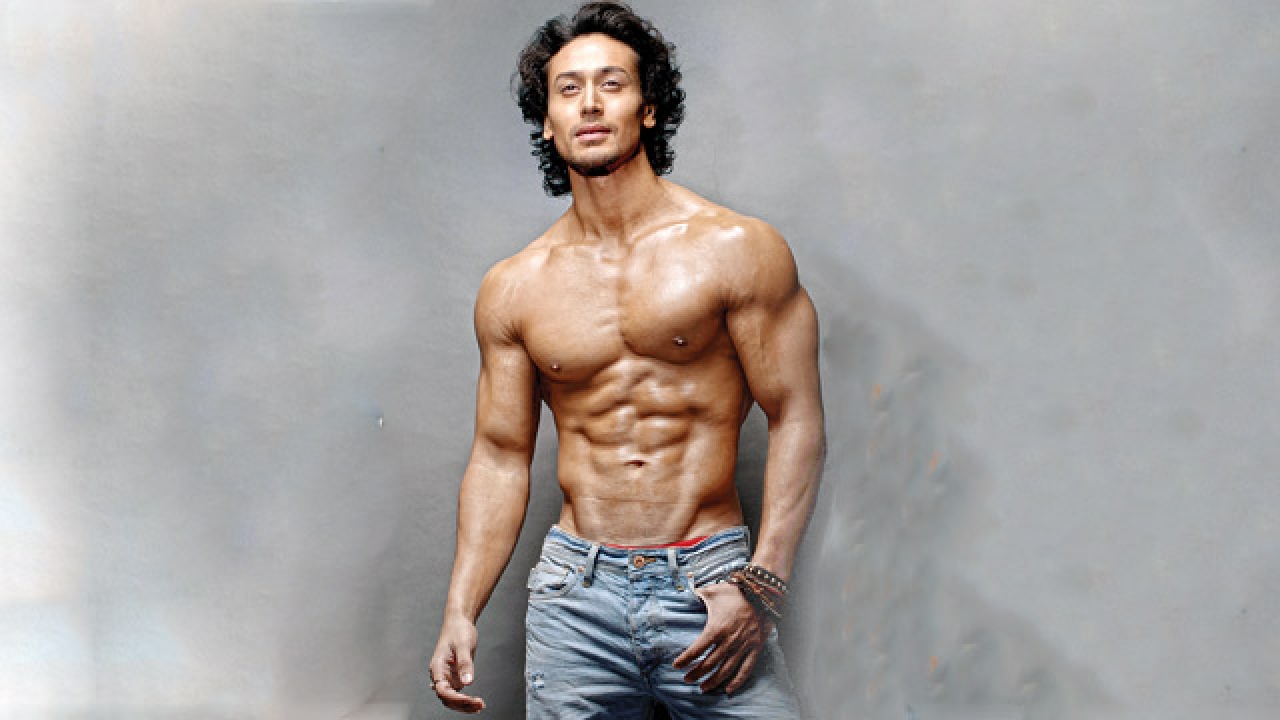 In India, if you are big Bollywood celebrity then every youth is going to be before you. They are going to follow all your social media, will try to adopt what you do, what you eat and even what is your fashion statement. So, here are some of the top Bollywood Actors and Actresses who are being mostly followed by today’s Youth.

It becomes tough to define ‘daddy’s little girl’ in limited words, the girl who represent India at international level,  From winning the Miss World pageant back in 2000, to starring in the lead role on the super-hit FBI series Quantico, Priyanka’s journey has been splendidly inspiring and highly motivating. She is the superstar of today’s India. Apart from her irrepressible career feats, Priyanka is also a Goodwill Ambassador for UNICEF. No wonder she is not just a role model to the youth, but to people of all ages.

The best dancer of today’s time none other than the Baaghi star. He was bestowed with the Youth Icon Award at the recently held Punjabi Icon Awards in Mumbai. Tiger, who is a huge sensation amongst teenagers, is a gorgeous looking hunk who is every girl’s dream date. But apart from just having his sharp and sexy looks, Tiger is a Taekwondo and Wushu professional who has been seriously practicing the martial arts form ever since he was 14. His dedication level of hard working is so impressive that it attracts youth and also motivate them about the physical fitness in life. His dance moves are also so unique that spread a energy among young people.

The multitalented most versatile actor who is always ready to try something new whenever it’s about performing something or its something related to fashion. In today’s entertainment industry, where most of the young stars are from families of veteran Bollywood contributors, Ranveer Singh stands out firm and strong. Singh has been awarded the Youth Icon Award at the Power Brands Hall of Fame Ceremony in Dubai for his contribution to the entertainment industry. He has won the hearts of millions with films like Band Baaja Baarat, Ladies vs Ricky Bahl, Ram Leela, Lootera and Bajirao Mastani. Currently, he is winning the hearts of people by performing the role of Raja Khilji in Sanjay Leela Bhansali’s “Padmavat.”

The charming face and crush of many girls. He is also the fittest person who is giving back to back hits Bollywood none other than Varun Dhawan’s journey is something that inspires and motivates youth. From choosing to work on content driven films like Badlapur to becoming the only Bollywood celebrity to participate in the UN Young Changers Conclave, At the conclave, Varun emphasized on the importance of social-networking amongst the young generation and how it can positively impact our society. Currently, Varun Dhawan becomes youngest Bollywood actor to feature in Madame Tussauds its something that inspires youth to do hard work.

The current sensation girl who is daily in  news because of his role of Rani Padmavati in sanjay leela Bansali’s Padmavat. Deepika is looking so perfect in that role that she is winning the hearts of people of all ages. Deepika has marched profoundly through her struggling days to find success and fame and become an inspirational personality. She was bold enough to publicly speak about her own mental health issues, thus empowering the youth to speak about their social issues instead of keeping things bottled up inside. The actress gave some really great films like Piku and Bajirao Mastani and is undoubtedly a youth icon, along with being one of the most influential women of our time. Taking stand and express your feeling to all the youth is not everyone’s cup of tea.